Gliding and Driving over and through Zuid-Beveland 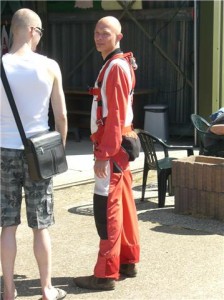 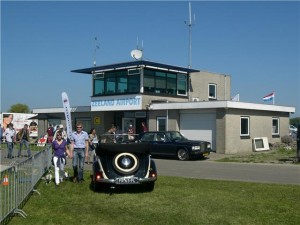