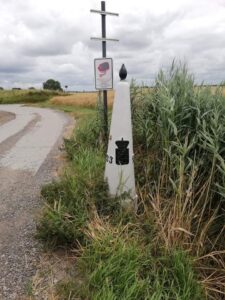 g was widespread in all the border regions between the Netherlands and Belgium. it has disappeared with the abolition of border controls. Before that, whenever there was a price difference on one side of the border smugglers existed. Often this difference was caused by taxes being different, as was the case with salt at the end of the 19th century. But it was butter smuggling between the two world wars that was notorious. The poverty during the economic crisis of the thirties forced many to earn a lilttle extra money by smuggling. Often it was a cat-and-mouse game between the civilian and the customs officer. It’s been known that when some customs officers suspected some woman of having butter on them, they kept her in their office near the fire.  After a while the butter dripped down her skirts!

Are we going to smuggle secretly?

No, we’re not going to do anything underhand during this ride, organised by our members 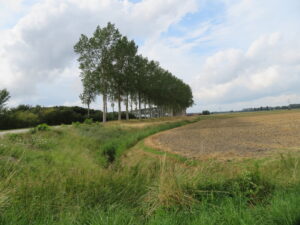 Patrick and Wilfried. On Sunday August 25th we’re going to do a smugglers’ route, which will be very special having exciting narrow roads in parts of Belgium most of you have never seen. We’ll cross the border several times in the areas of Dutch Flanders and the Belgian provinces of Eastern and Western Flanders.  Only the well-known boundary posts will tell you you are in a different country, but don’t be afraid, crossing the border is now completely legal! No customs officer is going to check you.

Where will we start? 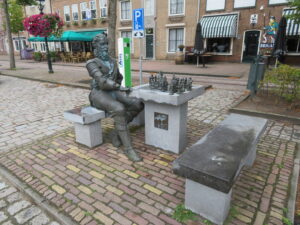 Start and finish is at the village of IJzendijke, a picturesque little town in Dutch Flanders, a hidden gem we want to show you. In the Middle Ages it was a flourishing town trading mainly with England. It was situated on an estuary of what is now called Westerschelde. In the 80-Years’ War of Dutch Independence (1568-1648) a fortress was built there under the guidance of the Dutch Prince Maurice as a defence in the fights against the Spanish rulers.

What are we going to do?

We’d love to see all of you at this smugglers’ ride. Of course, it will be quite far for most of you, but it is definitely worth the effort. One of the things we’ll do is cross a World War II (temporary) bridge, hoping it won’t collapse. This area has a very special and very different feel to it compared to driving on a motorway. 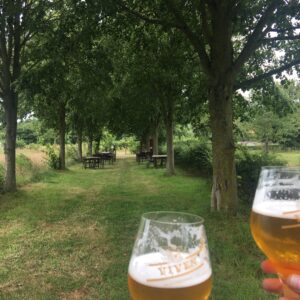 Halfway the ride there is a fantastic Summer Bar, good for a rest. This is a must-see, if only for tasting the local Belgian beer.

If you wish, you can take part in a three course dinner (27,50 p.p.). You can indicate your choices in the registration form: 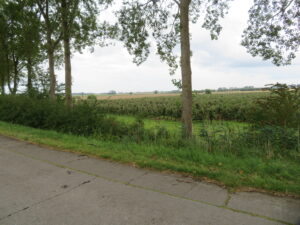 So, 25 Augustus will be a day of smuggling by members of the Gay Classic Car Club Benelux. BeNeLux: We’ll skip the Luxemburg bit, but we will be in both the Netherlands and Belgium.

And what will it cost?

Can I take my dog with me?

Your faithful four-legged friend is welcome to come too, but only if well-behaved and kept on a leash.

Registering is no longer possible, the last day to do so was Sunday August 18th.

GCCC can never be held responsible for any damage whatsoever as a result of participating in this event. Participation is  at your own risk and expense. During this event photos and videos will be made.  If you don’t want to be in these, it is your own responsibility to ask the photographers/film makers to refrain from making images of you. In general these photos/films will be published on personal Facebook or Instagram